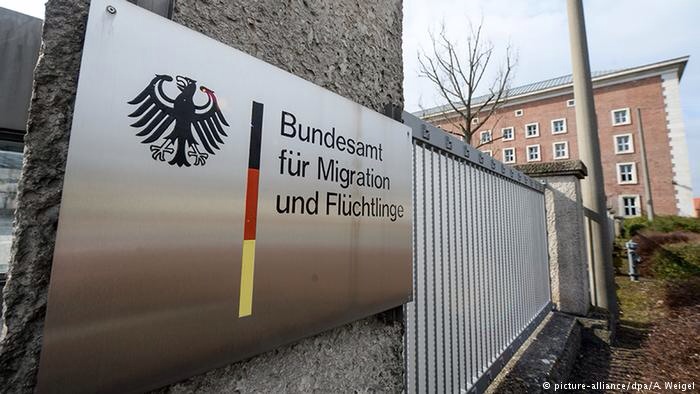 BERLIN, 13. March 2017 – Over 500 applications of Yazidis, internally displaced in northern Iraq, have been rejected by the Federal Office for Migration and Refugees (BAMF). Those seeking asylum as survivors of genocide perpetrated by the so-called Islamic State of Iraq and Al-Sham (ISIS), and recognised by the United Nations.

As has been widely reported, the Yazidi community of Sinjar came under attack by ISIS on 3 August 2014. Adherents of one of the world’s oldest Nation and religions, the Yazidis are reviled by ISIS as “infidels” and “devil-worshippers”. The terrorist group does not accept the Yazidis’ right to exist. As ISIS advanced into the Sinjar region of northern Iraq, many Yazidis fled, and now live in camps. Thousands, however, were encircled and captured.

In a report, “They came to destroy: ISIS Crimes Against the Yazidis”, released on 16 June 2016, the UN Commission of Inquiry on the Syrian Arab Republic determined that ISIL has committed the crime of genocide as well as multiple crimes against humanity and war crimes against the Yazidis. The crimes against the Yazidis are ongoing, with over 3500 women and children are still held by ISIS and subjected to almost-unimaginable violence. Yazidi women and girls continue to be sexually enslaved and Yazidi boys, indoctrinated, trained and used in hostilities. Thousands of Yazidi men and boys remain missing.

For Yazidis who escaped into the Kurdish regions of Iraq, they face continuing discrimination and threats as a result of their religious beliefs and thier Nation, and in some cases their opposition to the ruling Kurdish Democratic Party which heads the regional Government. Yazidis face arbitrary arrest by the Kurdish security forces. Yazidi girls are at risk of being forcibly married by Kurdish and Arab men, a ceremony which forcibly converts them to Islam. Reports of forced conversions and forced marriages have prompted no response from the Kurdish Regional Government. Historically persecuted, Yazidis continue to be harassed in the streets, refused services, and their children insulted in schools, all as a result of profound misunderstanding of Yazidism. While Yazidis are not safe in the Kurdish region of Iraq, it is not possible for the Yazidis to return to their homeland of Sinjar due to the security situation, and because ISIS still holds a substantial part of the territory.

Similarly Yazidis who have sought refuge in Europe have faced similar persecution. In refugee camps in Greece, so great was the harassment faced by Yazidi refugee that they had to be relocated to a camp of their own in northern Greece. In asylum interviews, Yazidis struggled with translators who did not speak their Kurmanji dialect. In some cases, translators exhibited widely accepted prejudices against Yazidis, adversely affecting the accuracy of the interview.

In its report recommendations, the UN Commission of Inquiry on the Syrian Arab Republic advised the international community to “[a]ccelerate the asylum applications of Yazidi victims of genocide”. The Federal Office for Migration and Refugees and the German Government are urged to review its decision to deny asylum to Yazidi victims. Germany and all relevant members of the international community are also urged to re-assess the continued persecution and dangers faced by Yazidis in northern Iraq, and to ensure that asylum interviews do not use translators speaking another dialect and/or who are prejudiced against adherents of Yazidism.